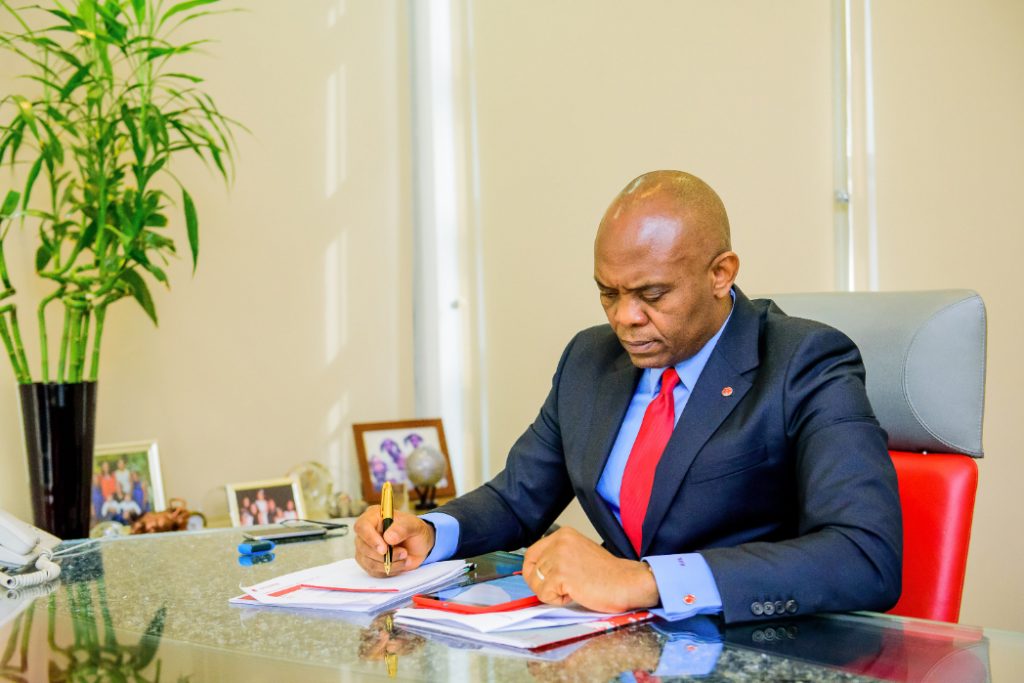 Letter to the next generation

Young African, You are brave, you are resilient. You are savvy, you are entrepreneurial, and unlike the generations that have come before you, you are much hungrier for success. You call your ambition, “your hustle”, and you have several of them because you are tireless and eager to achieve financial independence – no matter how elusive it appears. You are

5 Years of Spreading Luck – Everyone Needs a Little Help

In business, the role luck plays in success and personal achievement is rarely discussed. If luck is mentioned, it is done with slight condescension, and usually dismissed as a product of hard work, not deserving significant attention. While hard work is paramount – and I have written extensively about the importance of working hard – history and my own experiences

Earlier this week, I received the letter below from a mentor of the Tony Elumelu Foundation Entrepreneurship Programme – Mrs. Fatima Aliko Mohammed. In this appreciative letter, she extols our entrepreneurship programme, and highlights the role the Foundation is playing in creating value not only Nigeria, but across Africa. Fatima’s mentee, Abimbola, is one of our 2015 entrepreneurs, who according 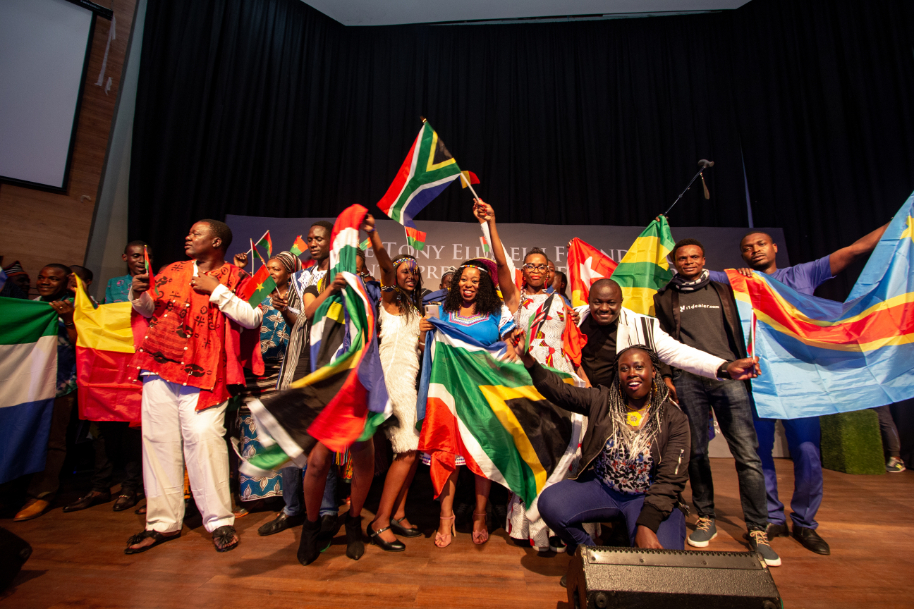 To all of Africa’s aspiring entrepreneurs, I commend your courage and determination to build a business in the face of constraints that inhibit the viability of your startup and significantly threaten its survival. Last year, over 20,000 of you participated in a series of surveys we conducted to ascertain the key challenges you faced as you doggedly pursue your entrepreneurial

Days after leaving the United Bank for Africa as the Group Managing Director, Mr. Tony Elumelu has advanced his entrepreneurial vocation and passion by setting up Heirs Holdings and the Tony Elumelu Foundation. At the send-off held for him at the weekend in Lagos, prominent Nigerians, including former President Olusegun Obasanjo, ministers, governors, businessmen, bankers, politicians and opinion leaders spoke