I believe in luck because I’m a product of it 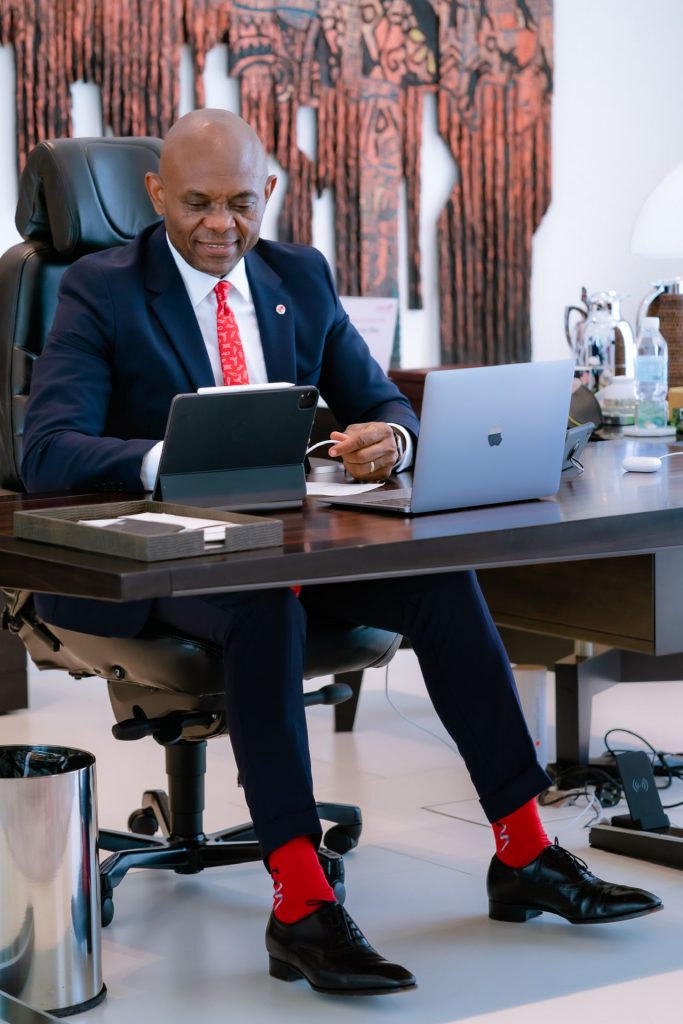 When I started my career, I got a job I applied for despite not meeting the advertised criteria. That was luck at play, but I also believed that I was good enough to make a difference, so I offered myself. Luck was what made my boss at the time read my application letter. Leaders must […]

My dreams for Africa: reflecting on #UBAAfricaConversations for the #UBAAfricaDay2021.

Celebrating the Value and Dignity in our Labour 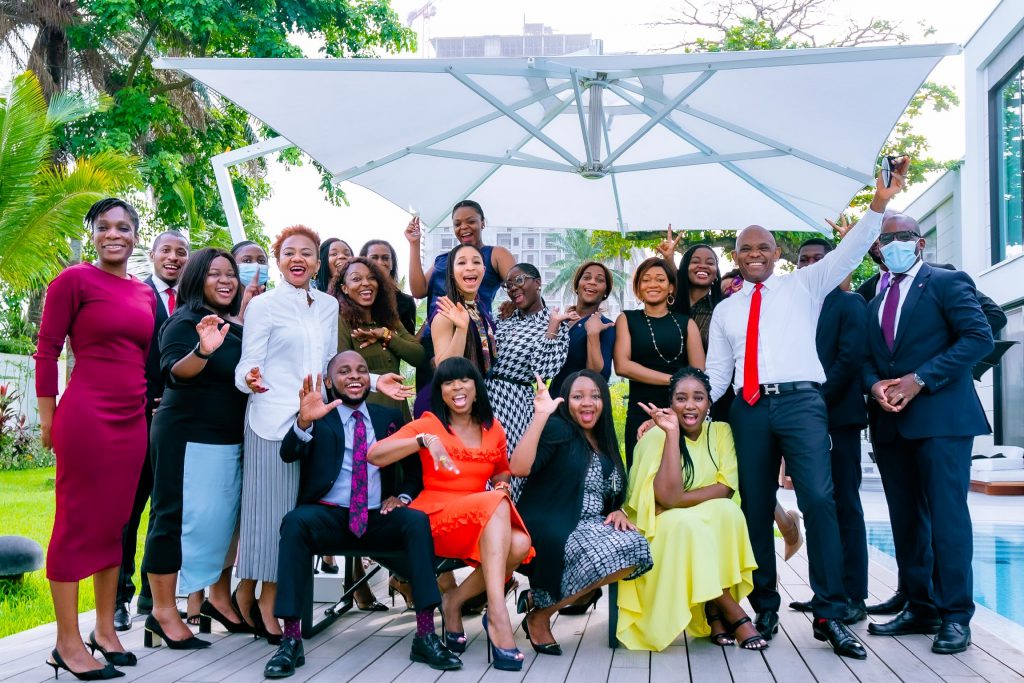 On May 1, we celebrated working women and men, in Africa and the world. Work gives us all dignity, it allows us to create value, to sustain our families, secure our futures. As an African, creating sustainable, meaningful employment is what drives me.  It is why I champion entrepreneurship. Through my own life journey, I […]

I gave a talk at the Lagos Business School ‘Dinner with…’ event earlier this week, where I addressed the room and shared my journey thus far. For budding entrepreneurs or those climbing the corporate ladder, read my tips below, which I hope will aid your own journey. #1 Save Money Religiously– I am a firm […]

An urgent call for a new African Order

The beginning of the year 2020 which also marked the start of a defining decade ushered in a series of dreadful disruptions. Unlike the 2008 global financial crisis where Africa was largely decoupled from the thick of the crisis and managed to muddle through fairly unscathed, this time around Africa holds the weakest end of the stick. […] 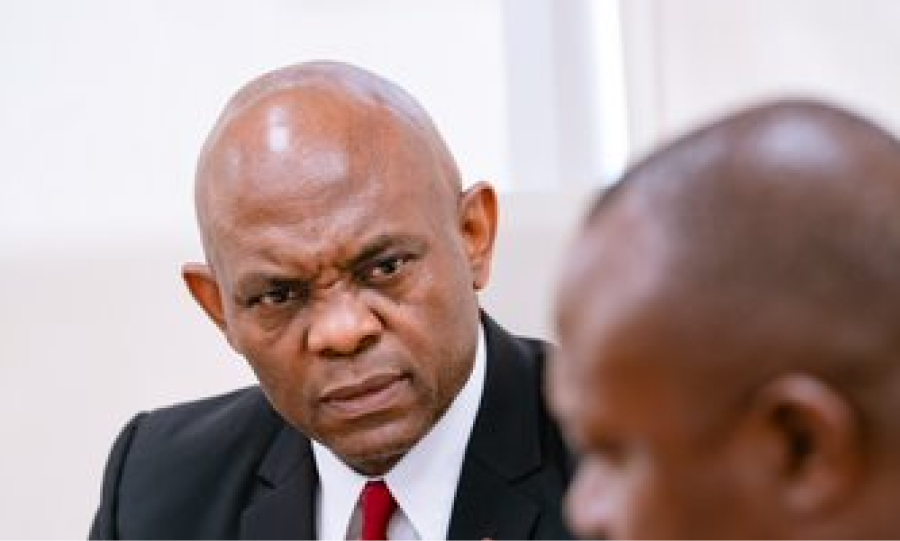 Unemployment, independent of any other factor, threatens to derail the economic promise that Africa deserves. It’s a time bomb with no geographical boundaries: Economists expect Africa to create 54 million new jobs by 2020, but 122 million Africans will enter the labor force during that time frame. Adding to this shortfall are tens of millions currently unemployed […]

What Tomorrow’s Leaders Are Learning in Africa Right Now 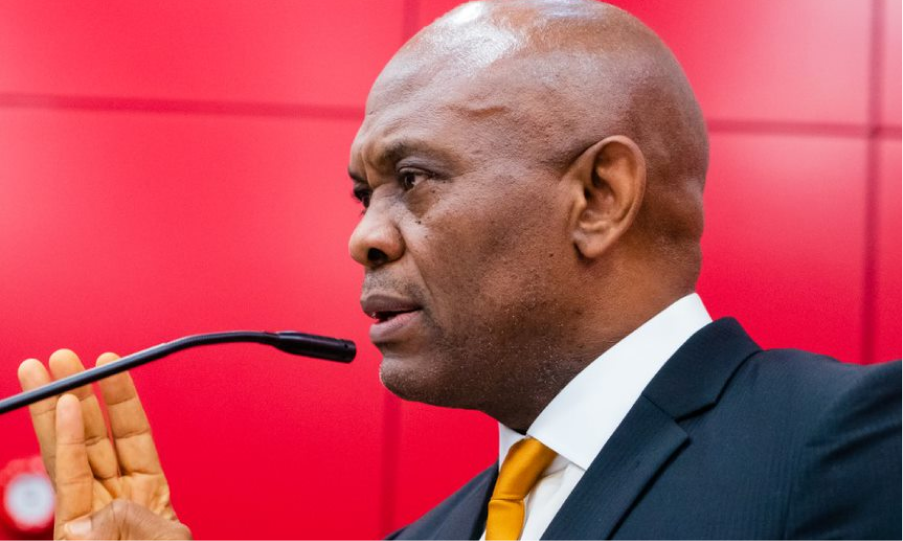 This is the first of several commentaries on “The Paradox of Samsung’s Rise,” an article by Tarun Khanna, Jaeyong Song, and Kyungmook Lee in the July−August 2011 HBR. While it may not be intuitive to global readers, I see many similarities between Samsung’s transformation from local leader in Korea to major player on the world stage […]

In Africa, the best ‘charity’ is aid for business 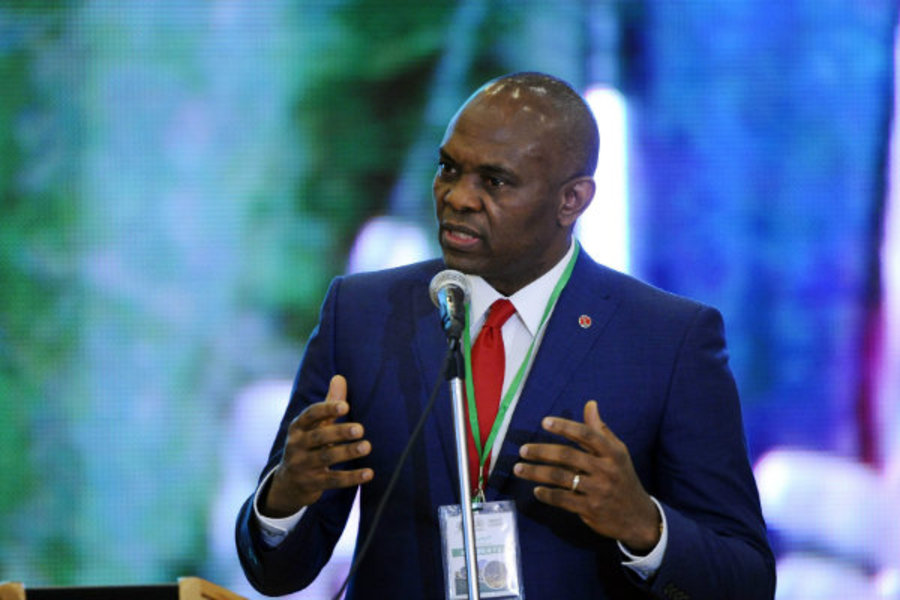 he traditional approach to solving Africa’s problems has been to rely on charity and aid – free money, more or less. And while charity has done much good for millions across the continent in terms of food security, health care, emergency response, and education, its chief weakness is that its results have not proven sustainable. Africa […] 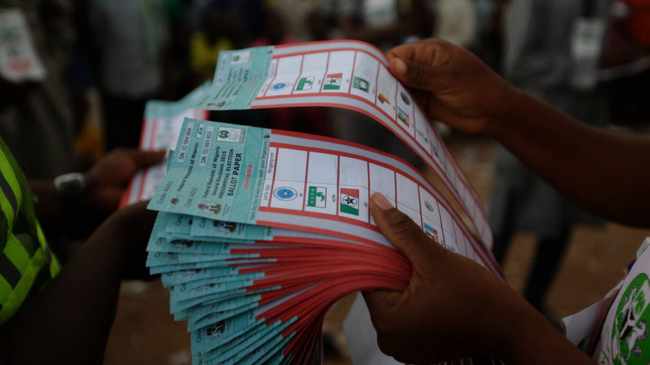 Free, fair and well-managed elections will increase confidence in Africa’s political class, its politics, people and economies, says Tony Elumelu. Johannesburg – I am optimistic about Africa and its future. I strongly believe a new Africa has begun to emerge, although one cannot dismiss the odd hurdle and challenge along the way. What’s come to […]

Progress in Africa Will Help Ease the Global Migrant Crisis 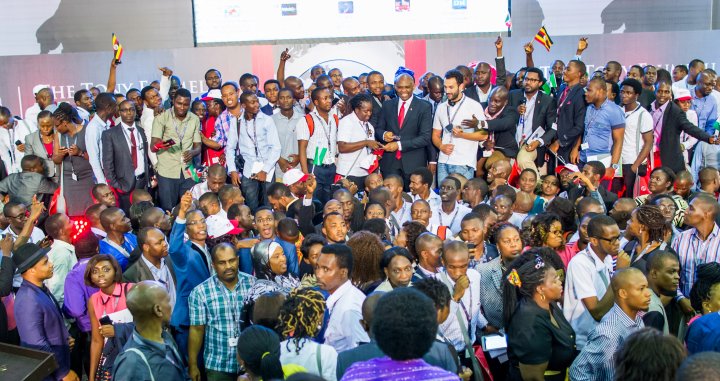 Images of refugees attempting to reach Europe through any and all possible means have dominated global media for weeks. Yet recent action by EU leaders to address this crisis, although laudable, in no way addresses the underlying challenges fueling the waves of migrants heading for European shores. Most of the migrants are refugees from war-torn Syria in […]