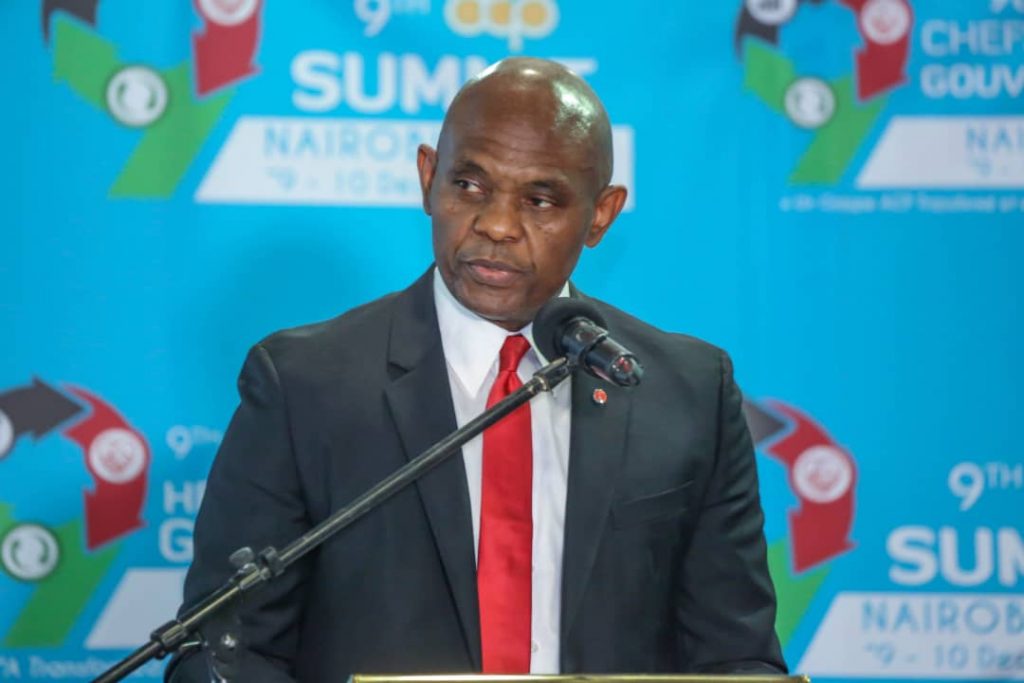 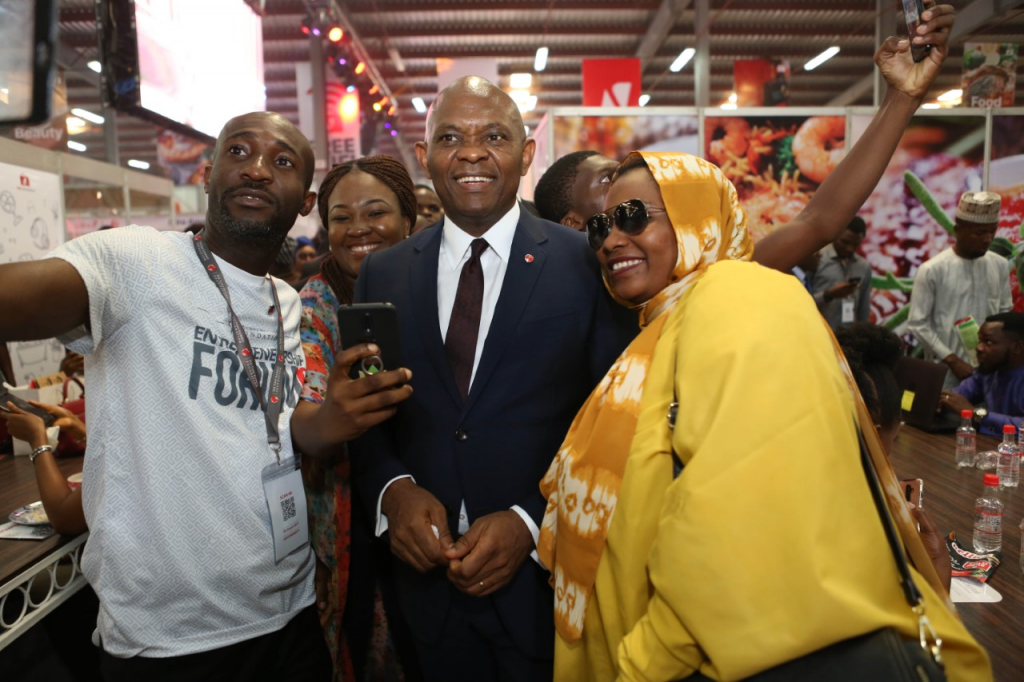 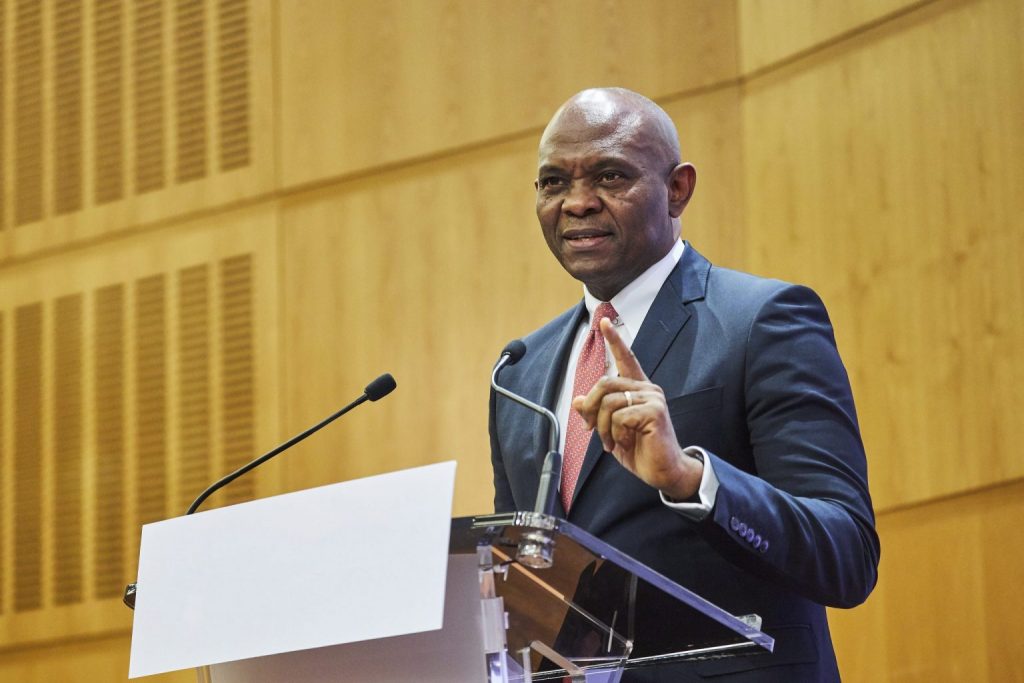 Tony O. Elumelu, CON, Founder of The Tony Elumelu Foundation (TEF) and Chairman of the United Bank for Africa Group (UBA) and Heirs Holdings, will be conferred with the National Productivity Order of Merit (NPOM) Award by the President of the Federal Republic of Nigeria, H.E. Muhammadu Buhari, GCFR in recognition of his continuous hard work and total commitment to the empowerment of youths […]

Chairman, Heirs Holdings, Tony O. Elumelu was at the Annual Lecture of the National Defence College, Abuja, where he spoke on the topic “Strategic Leadership: My Business Experiences” to top military officers. In his speech, he shared pillars of strategic leadership citing purpose, execution, impact and legacy as qualities a strategic leader must embrace to achieve […] 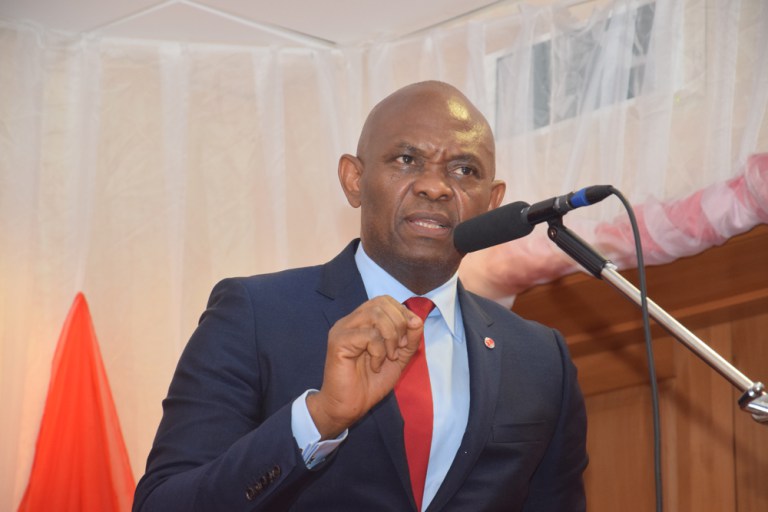 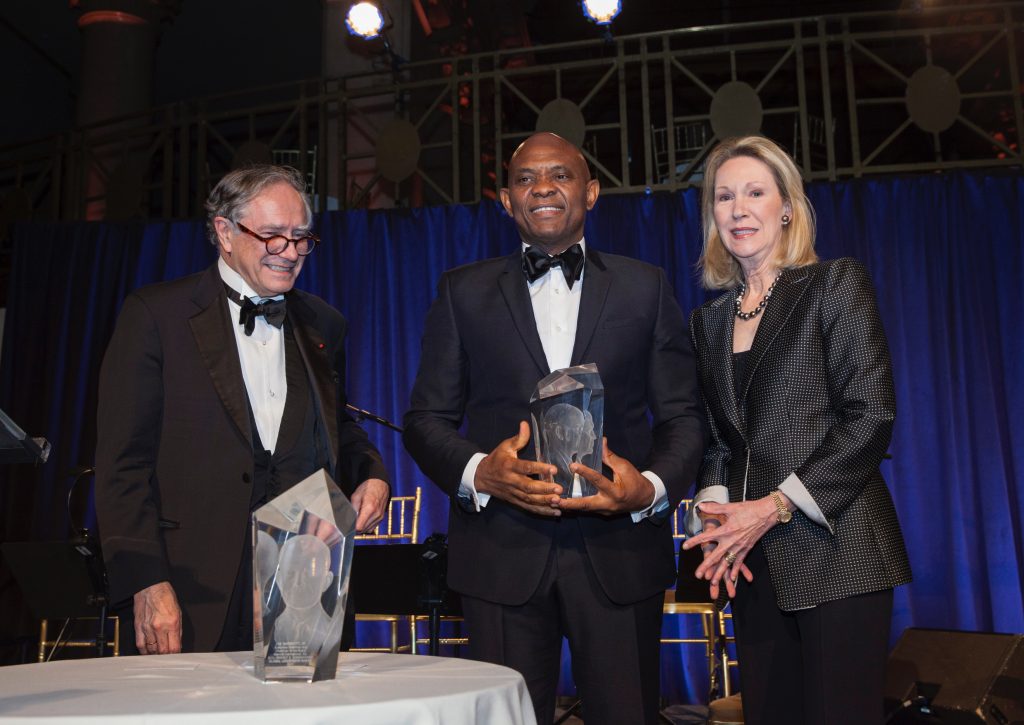 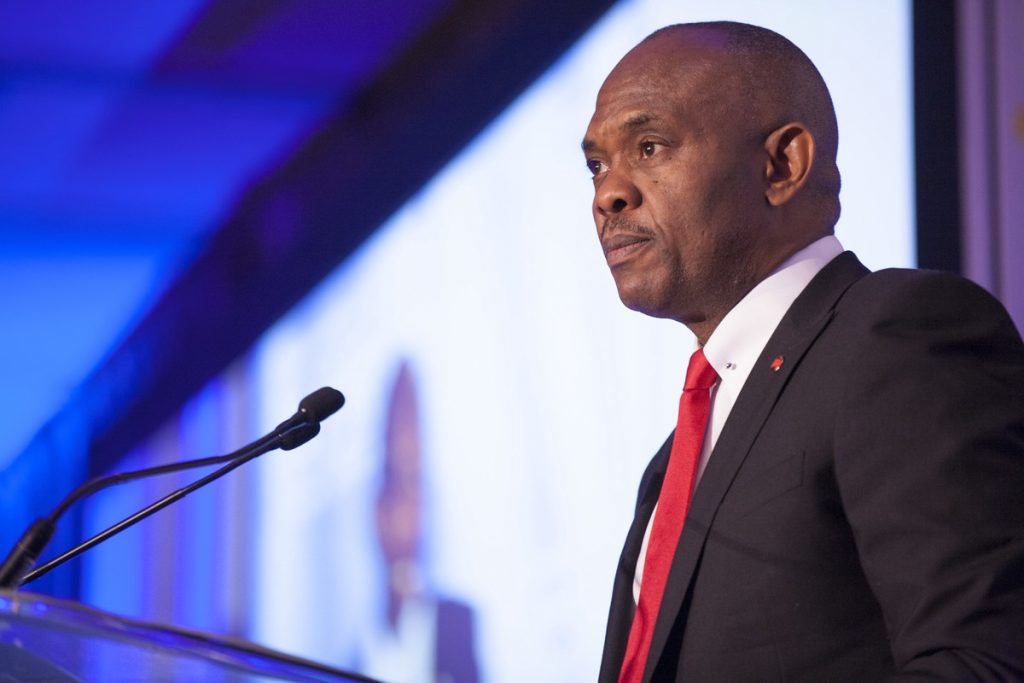 Chairman, Heirs Holdings and Founder, The Tony Elumelu Foundation, Tony O Elumelu, CON, engaged with MIT Sloan Fellows in Boston, US, to discuss business, investment and entrepreneurship from the perspective of an African private sector leader. The session was a series of events organised by the Fellows on November 30, 2017. Speaking to the gathering […] 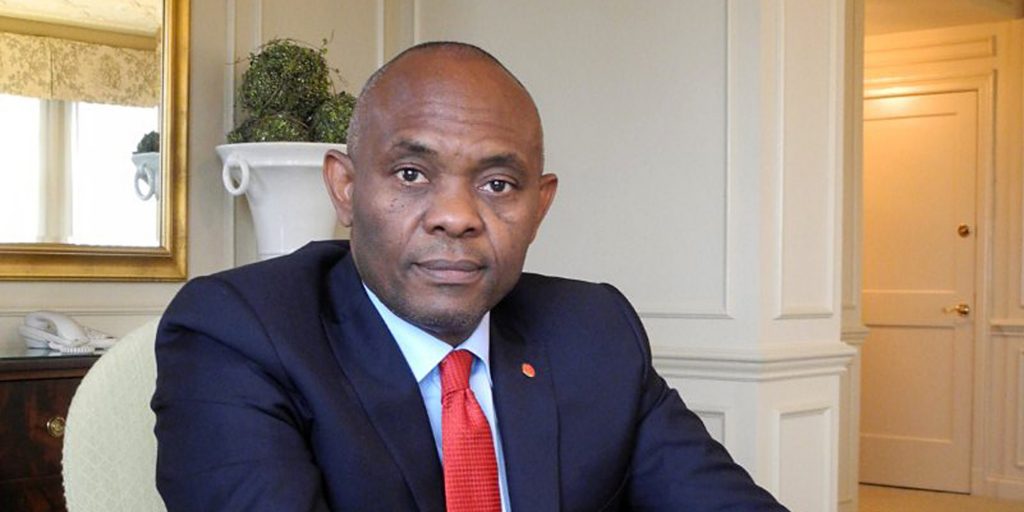 Tony Elumelu, Chairman of the proprietary investment company, Heirs Holdings, says multiple taxations and levies kill 95 percent of small and medium scale businesses in Nigeria. Elumelu made this statement on Thursday while speaking at the Lagos Business School Alumni Association 2017 Alumni Day in Lagos. He said five percent of the small businesses that […]

The Africa Finance Corporation (AFC) has announced that Mr. Tony Elumelu, a non-executive director of the corporation has decided to retire from its board, after nine years of “meritorious service.” Elumelu, according to a statement yesterday, was a founding director and the first chairman of the corporation’s risk and investment committee, which he chaired for […] 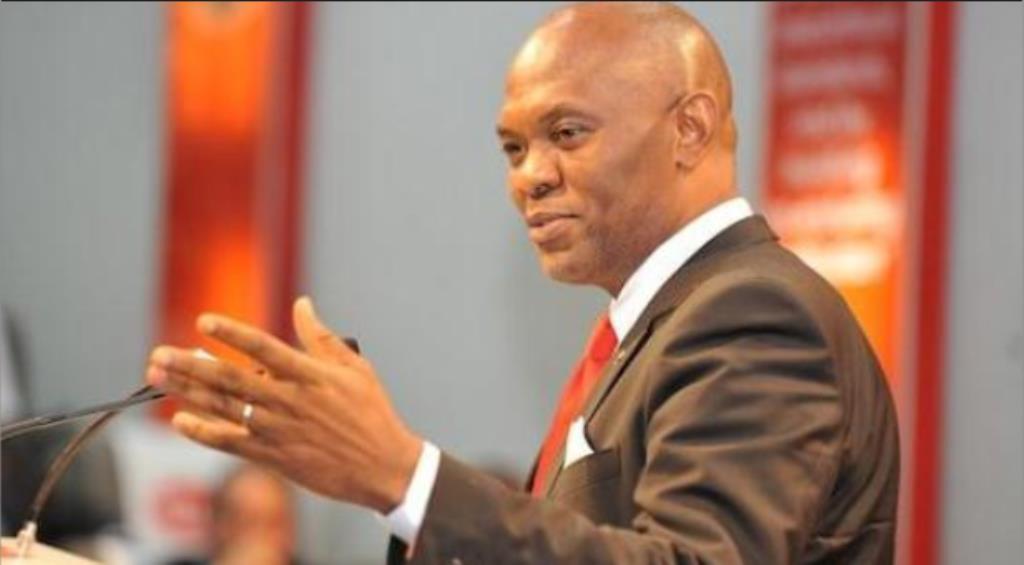 Casablanca, Morocco, 25th February 2016 – Tony Elumelu, CON, Chairman, Heirs Holdings, UBA Plc and Transcorp Plc, spoke today on the Role of the African Private Sector in the Continent’s Development and Regional Integration to a gathering of over 1,500 African business leaders at the 4th International African Development Forum in Casablanca which commenced yesterday and ended today […]